A luxury Nile Cruise between Luxor and Aswan is the most magnificent way to explore the treasures of Luxor and Aswan. These Nile River Cruises have traditionally been the focal point of Egyptian exploration, allowing visitors from all over the world to see some of the world’s most ancient and amazing structures.

The Nile River Cruise displays historical and spectacular architecture and decorations that disclose the secrets of ancient Egyptian civilization and the level of complexity and competence. It screams luxury and adventure, unquestionably two of everyone’s favorite things.

The most popular Luxury Nile Cruise travels from Luxor to Aswan or Aswan to Luxor, stopping at several ancient temples. Once you’ve decided which route works best for your schedule, you’ll need to arrange domestic flights or an overnight train to travel to your starting point.

Which Nile Cruise is best for you?

When you take a Nile cruise, you can see the true heavenly beauty and hidden secrets between Luxor and Aswan, but the best fun is to be had onboard the boat, a form of amusement and relaxation for all travelers. There are a plethora of options available to you. These Nile Cruises all go the same route, but the level of comfort varies significantly from one to the next.

One of the most critical components is the ship you choose to travel on. If you can afford it, it’s best to go with a more expensive alternative, as you’ll still spend a lot of time on the boat.

As a first step, you should figure out how much money you’re willing to spend on your Nile cruise, which is dependent on many factors, including your chosen Nile cruise, the cost of your hotel room and any tour guides you choose, the total cost of meals and drinks, domestic transportation and anything else that might add up.

There’s no other reason to take a luxurious Nile cruise than to see the sights! Luxor and Aswan are home to most of Egypt’s best-preserved pharaonic temples and tombs, as some of the most famous monarchs ruled there. Prominent temples and magnificent tombs were constructed to show their wealth and authority during their lengthy reign.

If you take a Nile river cruise, you’ll get the chance to see some of Egypt’s most stunning and well-preserved landmarks. Wandering amid ancient ruins is an experience that words can’t describe. You will have the opportunity to see this miracle on a luxury Nile cruise, which is an incredible blessing!

Nile Cruises’ evenings of dancing feature live performances and disco-style dancing spaces. There are a variety of nightly shows on the luxury Nile cruises, including Nubian acts, belly dancers, whirling dervishes, dramas, and even themed nights where guests can dress up in authentic Egyptian-styled attire.

A typical Nile cruise varies widely, but the most common length is three, four, or seven nights on the Nile River. Depending on whose boat you’re on, there’s a different entertainment schedule each day.

How to find the trustworthy travel agency for your holiday trip? 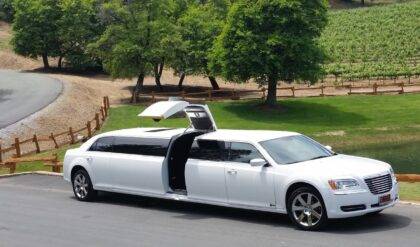 Tips to consider while booking an airport limo 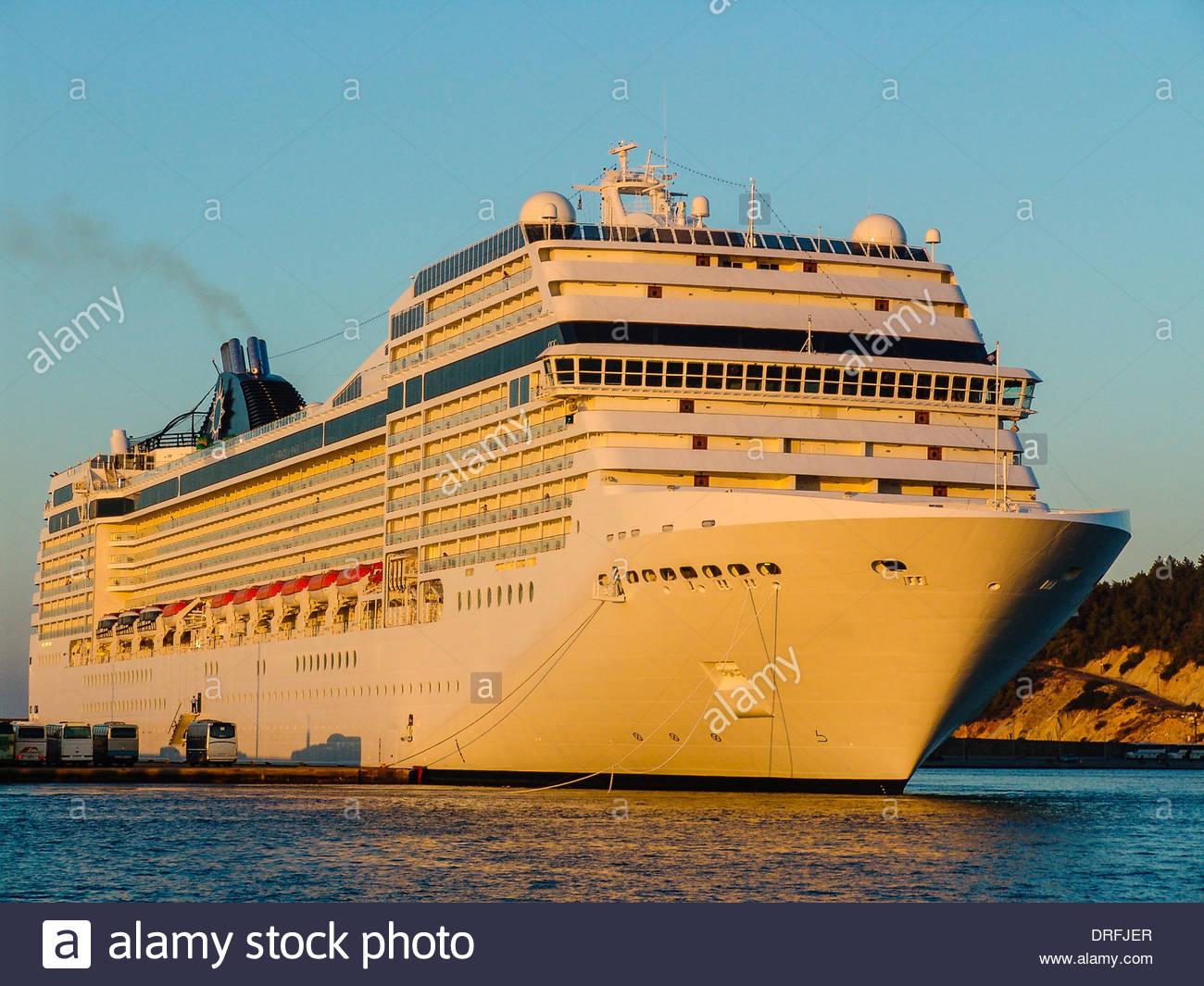 How one can Make Your Residence right into a Trip Rental?

Driving in Luxurious Boats With Fashion 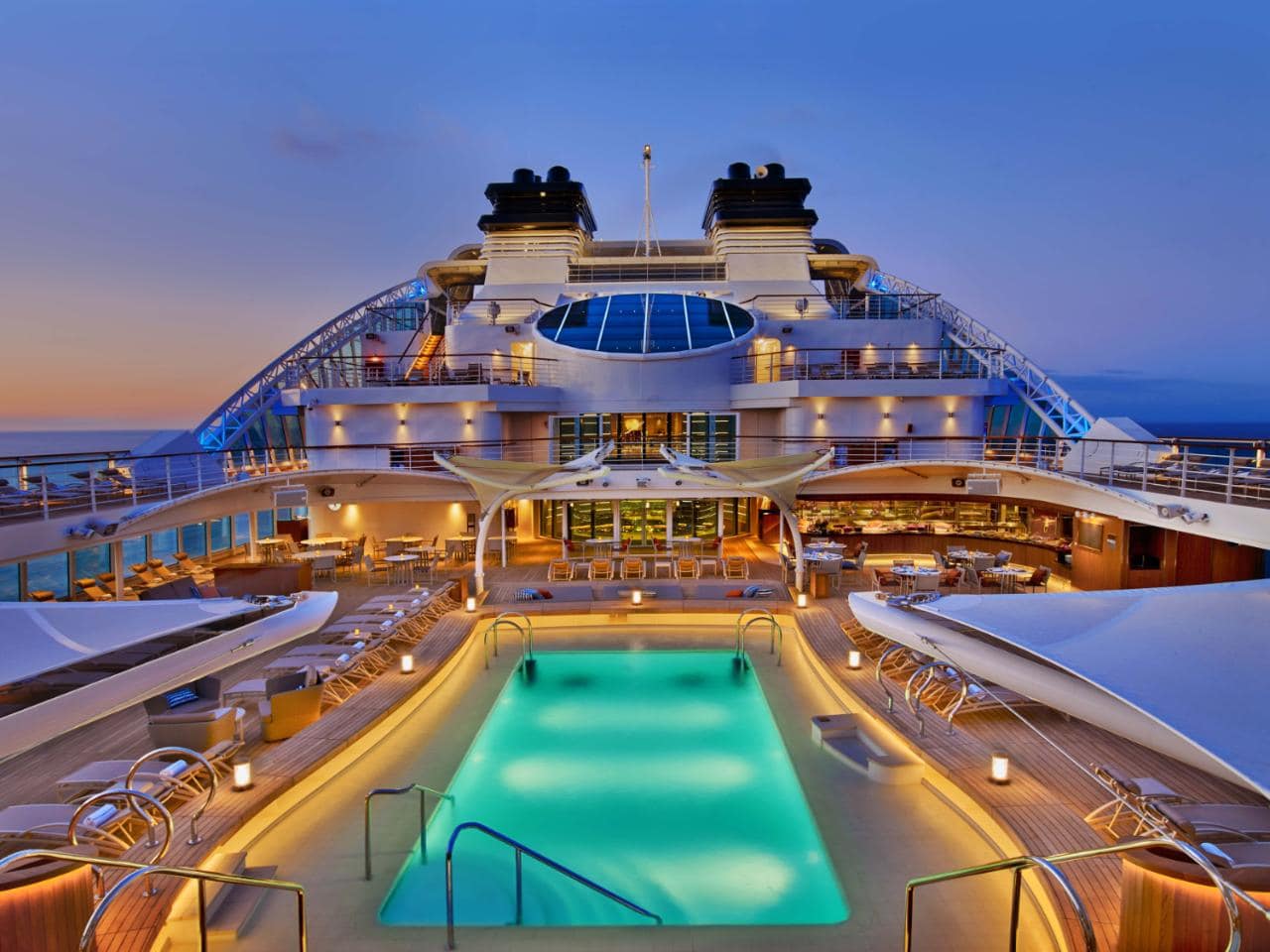 Your Dreamy Honeymoon, Seychelles or Maldives?